Philharmonic hall at the International Centre of Vitoria

The International Centre in Vitoria-Gasteiz consists of four buildings: an Exhibition Centre, a Congress Centre, a Symphonic Hall and an Auditorium.
3D3 Ingeniería has developed the foundations and structural project of the Symphonic Hall.
The building is supported by several cast in place concrete walls, that have thicknesses varying between 40 and 20 cm. Its morphology is adapted to the acoustic requirements of the hall, featuring a lot of bends and columns without footings that go over the concrete slabs, large cantilevered areas and strut-and-ties modelization of concrete walls. The hall is covered by a steel structure with trusses in a transversal direction. The trusses support an acoustic double roof suspended from the steel structure and a system of footbridges for access to the hall facilities, which are attached to the steel structure too.
To fulfill the acoustic requirements a series of precast concrete walls have been projected, hanging off the main concrete structure by vertical ribs. 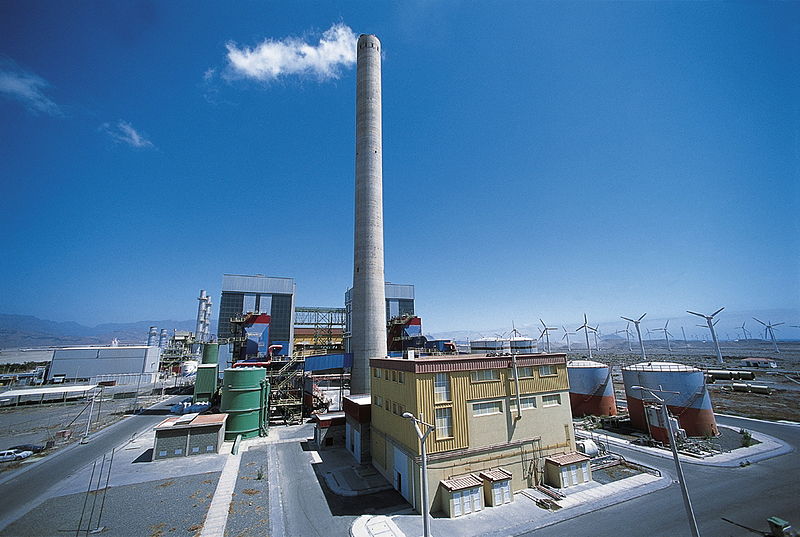 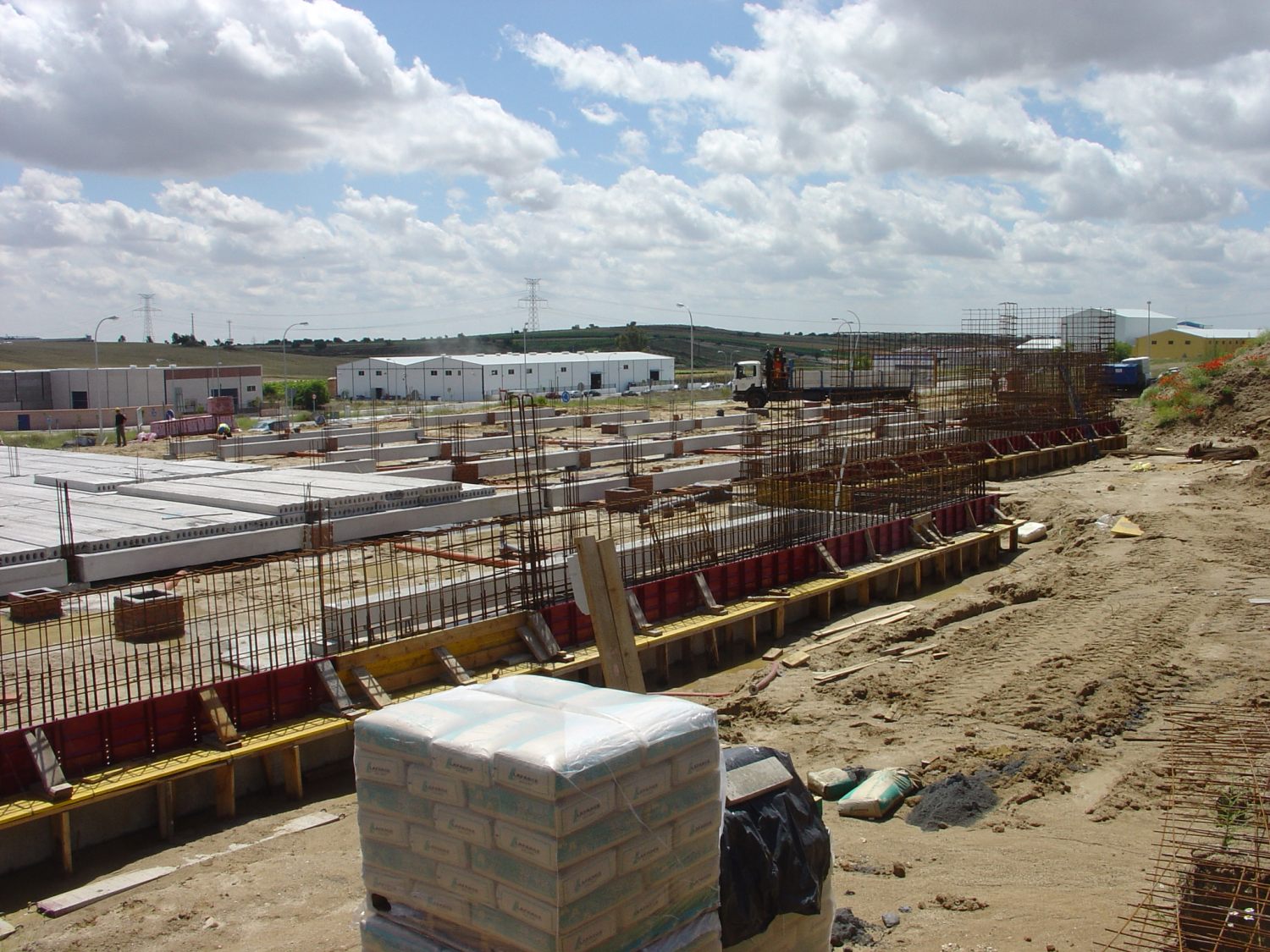 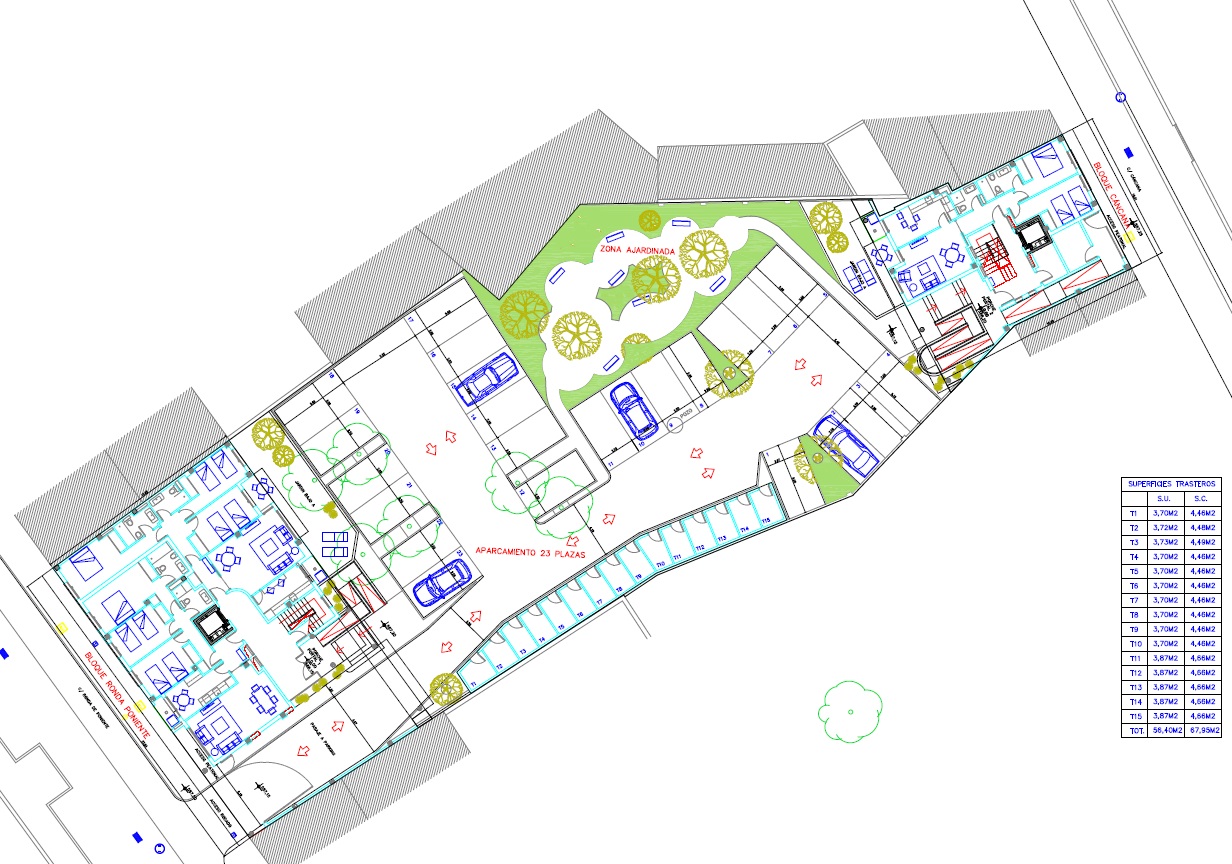 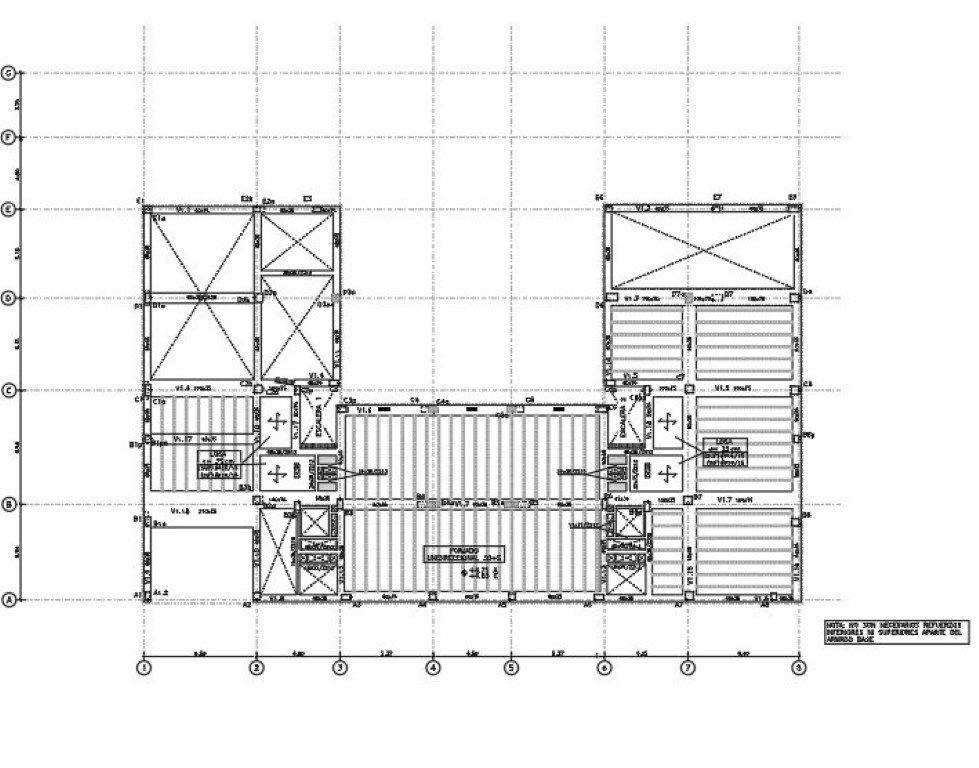