Chamber hall at the International Centre of Vitoria

The International Centre in Vitoria-Gasteiz consists of four buildings: an Exhibition Centre, a Congress Centre, a Symphonic Hall and an Auditorium.
3D3 Ingeniería has developed the foundations and structural project of the Auditorium.
The building is supported by a set of cast in place concrete walls, of 30-40 cm thickness, and its morphology is adapted to the acoustic requirements of the auditorium. The building has a basement level to be used as a coffee shop and store. Inside, stands are formed with sloped concrete slabs.
The Auditorium is covered by a steel structure with trusses in a transversal direction. The trusses support an acoustic double roof hanging off the steel structure and a system of footbridges for access to the hanging hall facilities, which are attached to the steel structure too. From the side of the building there is a cantilever formed with trusses that supports a curtain wall, forming the side facade. The front facade of the building is also a curtain wall that hangs off a strong concrete beam supported by two rectangular columns.
To fulfill the acoustic requirements a collection of precast concrete walls have been projected, hanging off the main concrete structure by vertical ribs. 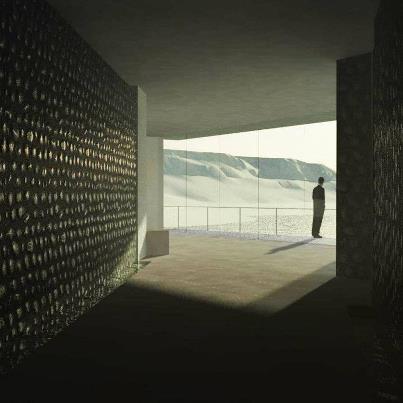 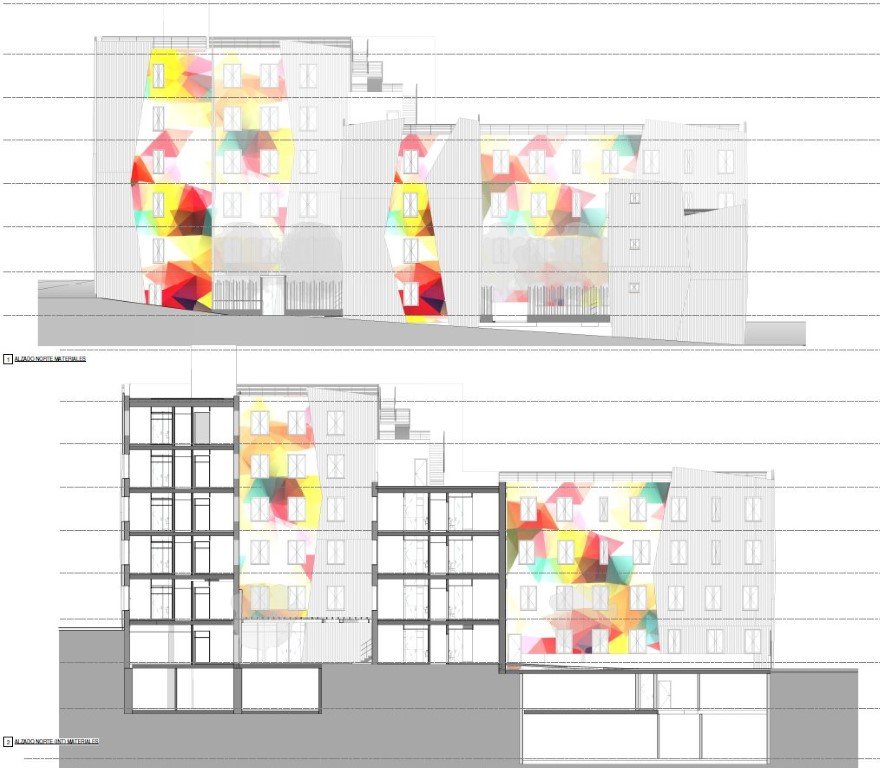 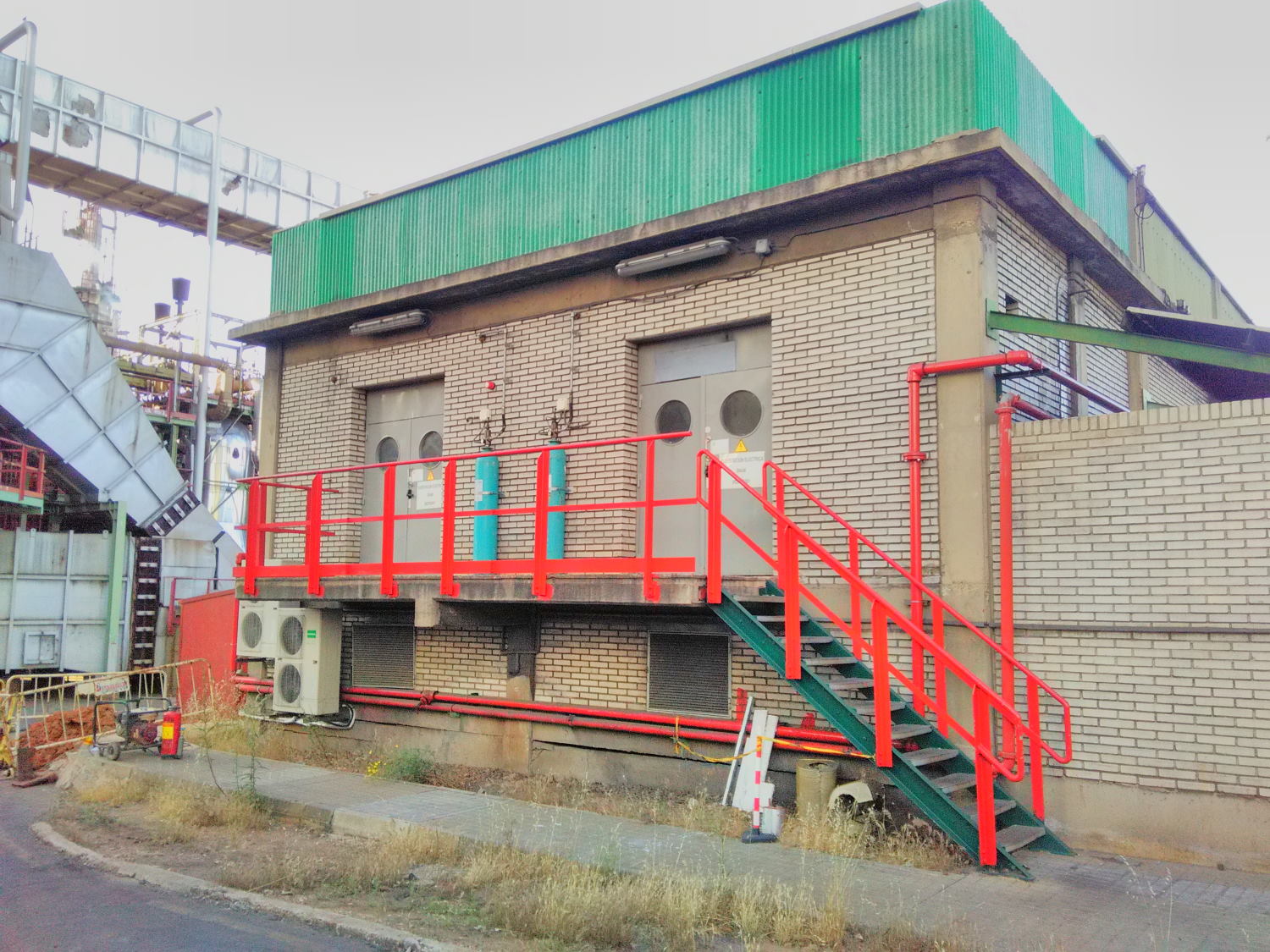