POYRY-HEYMO has been contracted to develop the new expansion of a LP Gas plant located in Callao, Perú. 3D3 INGENIERÍA has collaborated in the project as structural and foundation designer.
The city of Lima in Peru is located in one of the most seismic zones of the world. The expansion of the plant will be placed in a zone of reclaimed lands or alluvial lands, close to the coast and the Rimac river.
3D3 INGENIERÍA has developed the foundations project of the spherical tanks considering seismic actions. LP Gas spherical tanks have been designed with deep foundations due to the risk of soil liquefaction problems.
3D3 INGENIERÍA has also carried out the structural and foundation project of the new buildings and steel racks of the plant.
All these jobs have been done according to Peruvian Standards and American Standards. 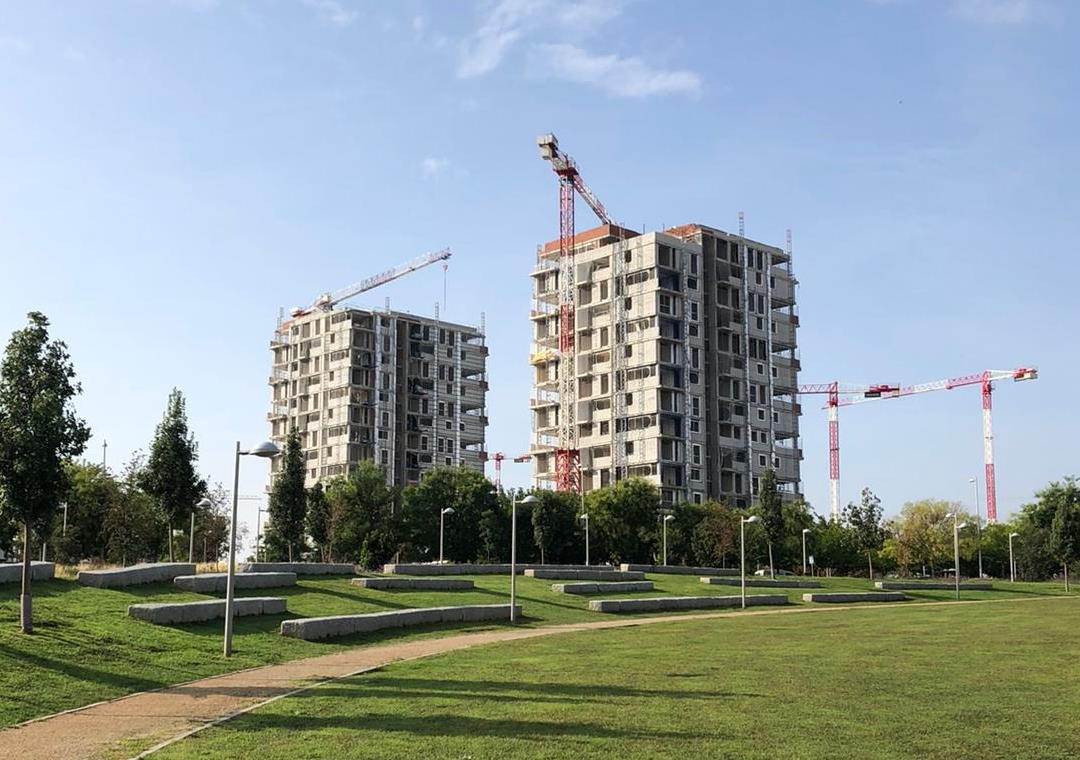 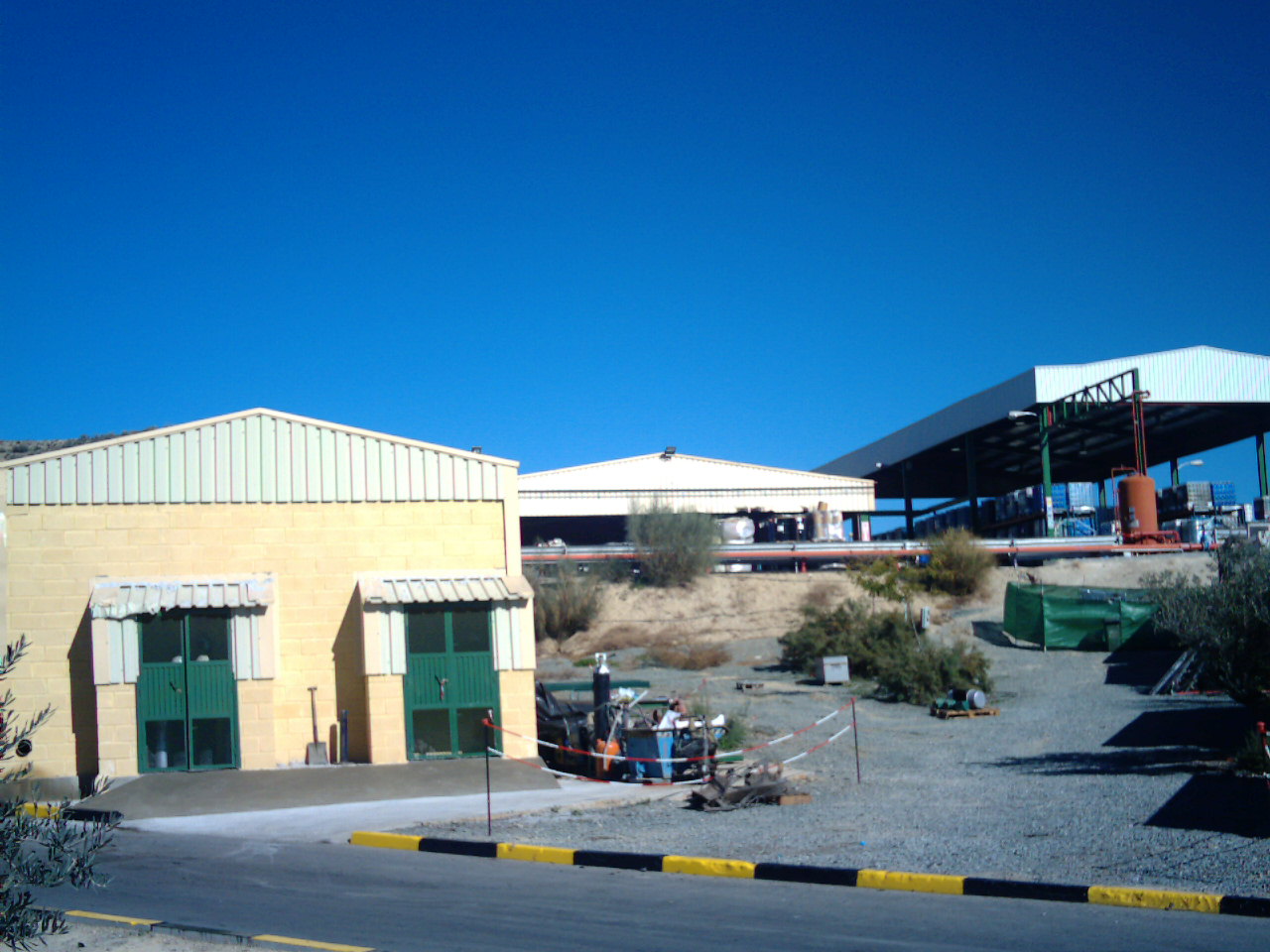 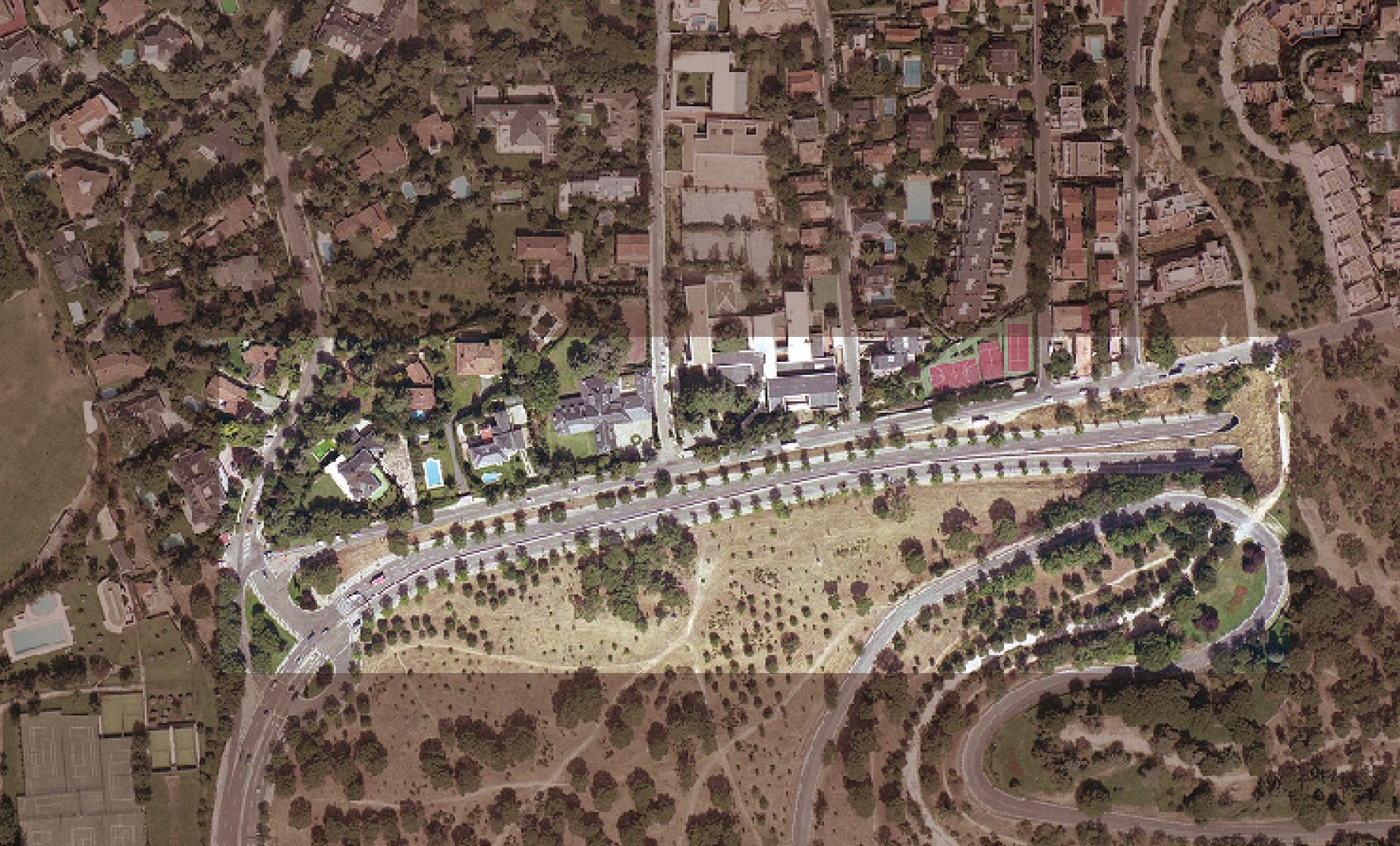 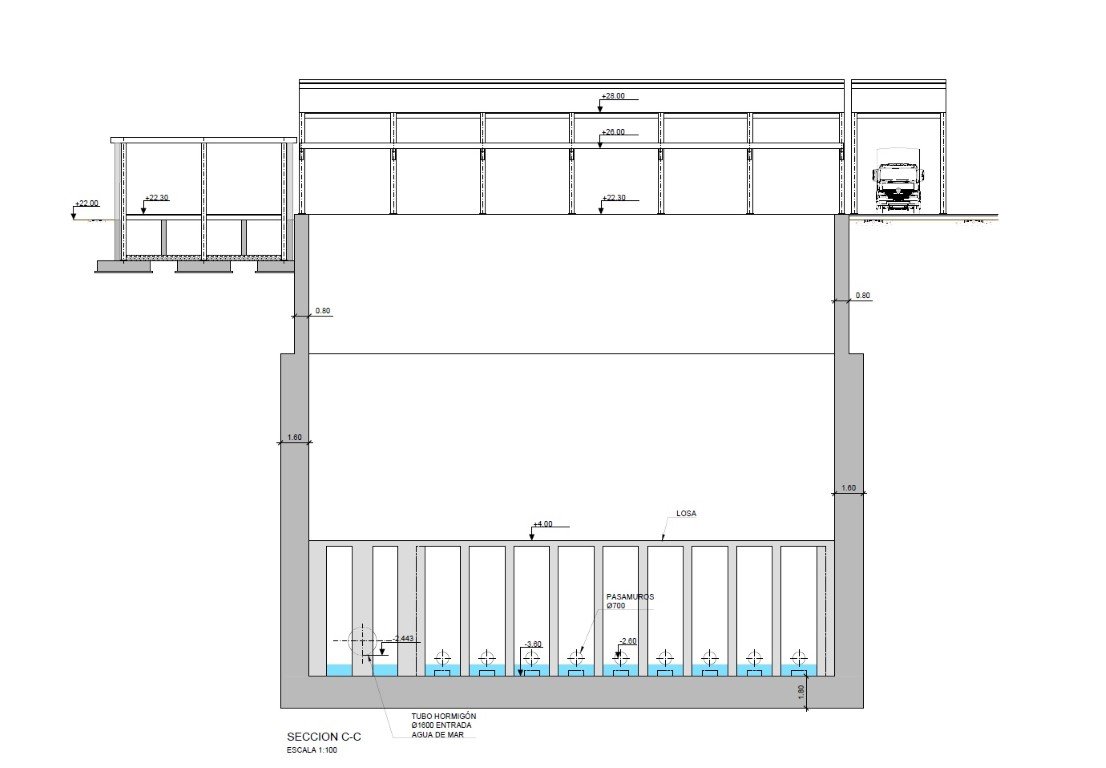